In his biography of Adriaen de Weerdt, the “painter from Brussels”, Karel van Mander (Schilder-boeck (Lives of Netherlandish and German painters), 1604) mentions “an excellent young maestro and virtuoso, Hans Speckaert, who painted and drew very well”. He explains that he had come to know him during his time in Rome, adding that “he prepared the return trip to The Netherlands [from Florence] but had to return to Rome immediately, where he died in 1577; he was originally from Brussels, the son of an embroiderer”. The information we have about the artist is scant but we do know that he was influenced by Flemish artists such as Hans von Aachen and Jan Soens, in addition to Raphael, Michelangelo, Polidoro da Caravaggio (1490/1500-1543?), Parmigianino (1503-1540), and the Bolognese painters Prospero Fontana (1512-1597), Bartolomeo Passarotti (1529-1592) and Lorenzo Sabatini (ca. 1530-1576) during his stay in Florence and in Rome, which was already a mecca for artists from northern Europe in the 16th Century. He modeled his style on the basis of this experience, which included mannerist principles predominant at the time not only in Italy but in his northern region of origin as well.
Our work reveals these characteristics and its composition is a distinguishing feature, where priority is given to a foreground populated by nude figures, while the principal thematic motif takes place on a distant second plane. The figures are organized as if in a frieze, where only two characters seen on the left break out of this format; they have surprisingly muscular bodies and small heads with elongated limbs contorted in unlikely poses forced by the necessity of freeing themselves from the serpents that fall from the sky. Their exaggerated movements and gestures are expressed in attractive, expertly executed foreshortening, distributed throughout a spatial composition characterized by the enormous opening created between the foreground and the far ground, where Moses appears reduced in size along with the bronze serpent and other figures being attacked by serpents. A delicate use of color is also added, making up a final product that is typical of Roman mannerism from the second half of the 16th Century. Influence from the Laocoonte (Laocoön), the sculptural group that became a point of reference for many artists, can be detected immediately in the treatment of the figures. Sylvie Béguin, who studied the piece and proposed attributing it to Speckaert (1), pointed out that “the extended figure in the middle with its face looking backward recalls the youngest son from the Laocoön, as does the female figure on the far right (but seen from behind here…). The second male figure on the left was undoubtedly inspired by the same Laocoön. For Speckaert, it was never a matter of copying directly, but a question of memories, employed with a great degree of expression and vivid concern for the decorative order of the rhythms used”. However, the influence of Michelangelo can also be observed, in terms of the figures from his Battaglia di Cascina (Battle of Cascina) and above all, the pendentive on the same theme he painted in the Cappella Sistina.
On the basis of a series of drawings identified with Béguin found in the Kunstmuseum in Düsseldorf, the piece was newly attributed to this artist. The link to this composition is especially clear in one of these drawings (2). The work was bequeathed by José Pérez Mendoza and entered the collection as an anonymous work in 1937, with the strange title El castigo de la desnudez (Nudity Punished). As regards its theme, there is no question that it deals with the biblical episode of the bronze serpent (Numbers 21:5-9), seen in the painting’s far ground. Béguin as the author situates it around 1575. It should be noted that Jacques Foucart expressed opposition to this attribution in 1995, but as far as we know none other has been proposed to date.
by Ángel M. Navarro
1— Alegret, who had attributed the work to an artist from Zuccari’s circle, published the new attribution to Béguin (Alegret, 1980).
2— Pen and ink wth brown wash and white highlights on green paper, 22 x 42.8 cm, cat. 1930 (by Illa Bude), nº 790, ill. 152. 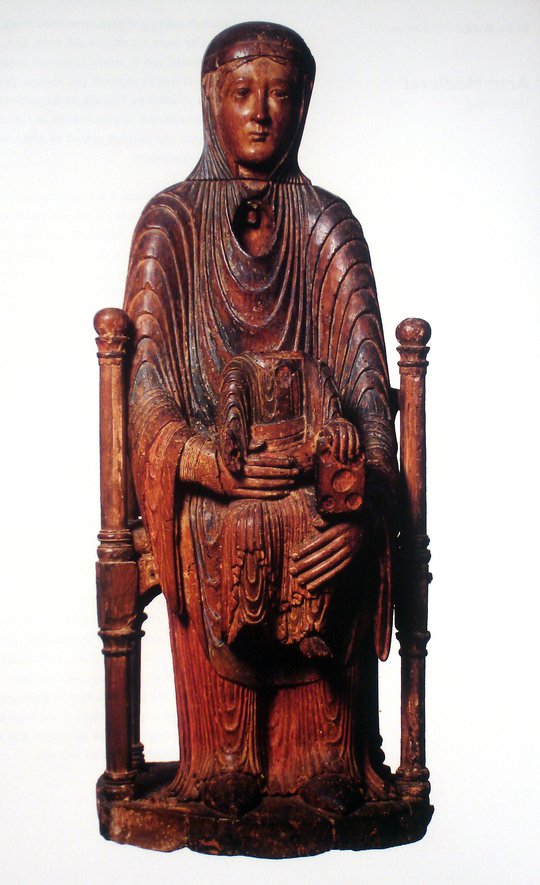 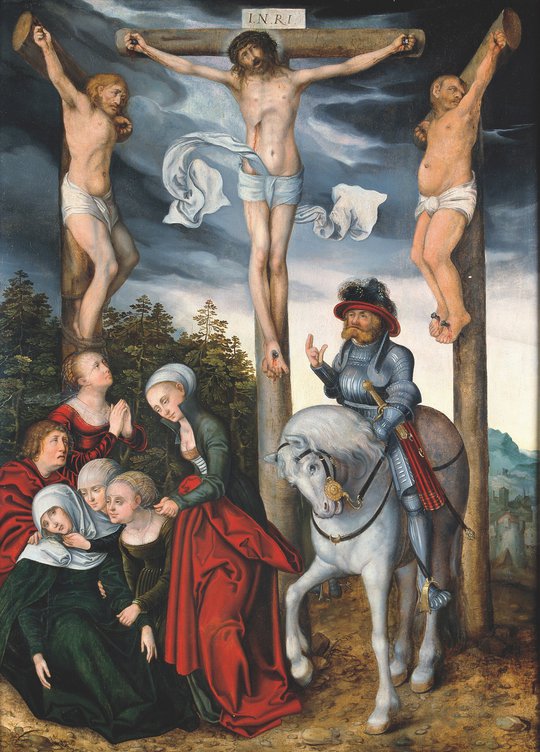 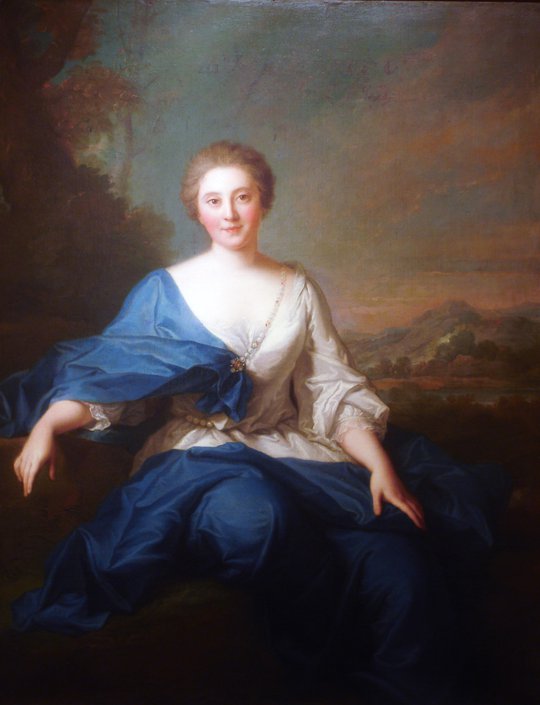 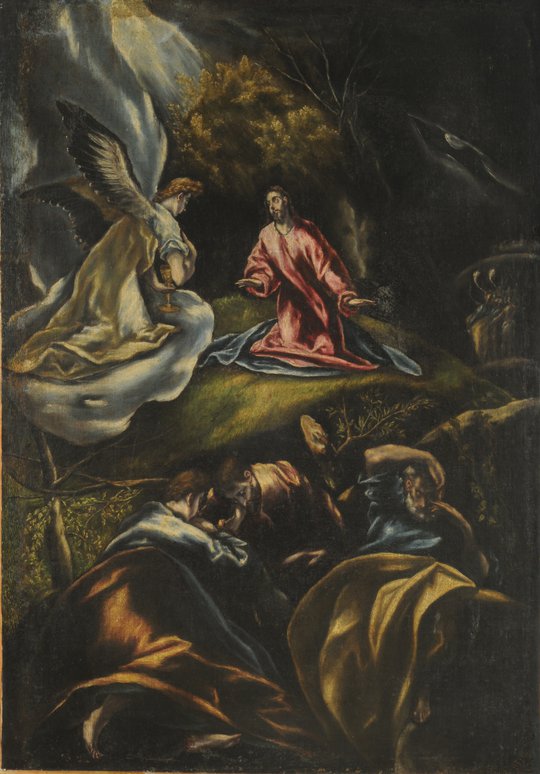