The Museo presents for the first time in Argentina, an exhibition of the great Mexican muralists Jose Clemente Orozco, Diego Rivera and David Alfaro Siqueiros, belonging to the collection of the Museo de Arte Carrillo Gil, of Mexico. The exhibition is deployed in two major nucleus: "La exposición pendiente", curated by Carlos Palacios of the Museo de Arte Carrillo Gil, and "La conexión Sur" by Cristina Rossi.

This exhibition, which will be held at the Museo de Arte Carillo Gil in Mexico and the Museo Nacional de Bellas Artes in Argentina, contains a group of paintings, drawings, and prints by Mexican artists José Clemente Orozco (1883-1949), Diego Rivera (1886-1957), and David Alfaro Siqueiros (1896-1974) in dialogue with works by Argentine artists who shared their ideals.

La exposición pendiente [The Pending Exhibition], features pieces from the Museo de Arte Carrillo Gil Collection by those three emblematic figures in Mexican modernism. Orozco, Rivera, and Siqueiros not only addressed the social consequences of poverty and indigence resulting from the Conquest and from revolution, but also interpreted the daily life of Mexican society. The exhibition encompasses portraiture, “the horrors of the revolution,” works depicting the social context, and muralism. These works formed part of the exhibition that was scheduled to open on September 13, 1973 at the Museo de Bellas Artes in Santiago, Chile at the initiative of Mexican museographer Fernando Gamboa. That exhibition was cancelled, however, due to a coup in Chile that brought the end of democracy in that country and the death of Salvador Allende—an event included in this exhibition’s narrative.

La conexión Sur [The Southern Connection] brings together a group of works by Argentine artists that formed part of the complex network of interchange between Latin American artists during the 20 th century. It forges connections between the works that Mexican and Argentine artists produced in response to the social reality of the thirties and forties. It also contains works and actions that address the political conflicts and consequences of dictatorship throughout the region in the sixties and seventies—the framework for the events involving the pieces from the Carrillo Gil Collection some forty-three years ago.
See moreSee less 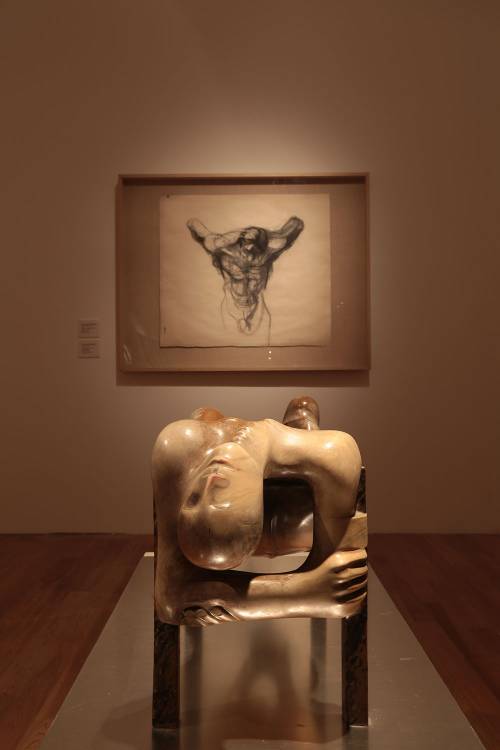 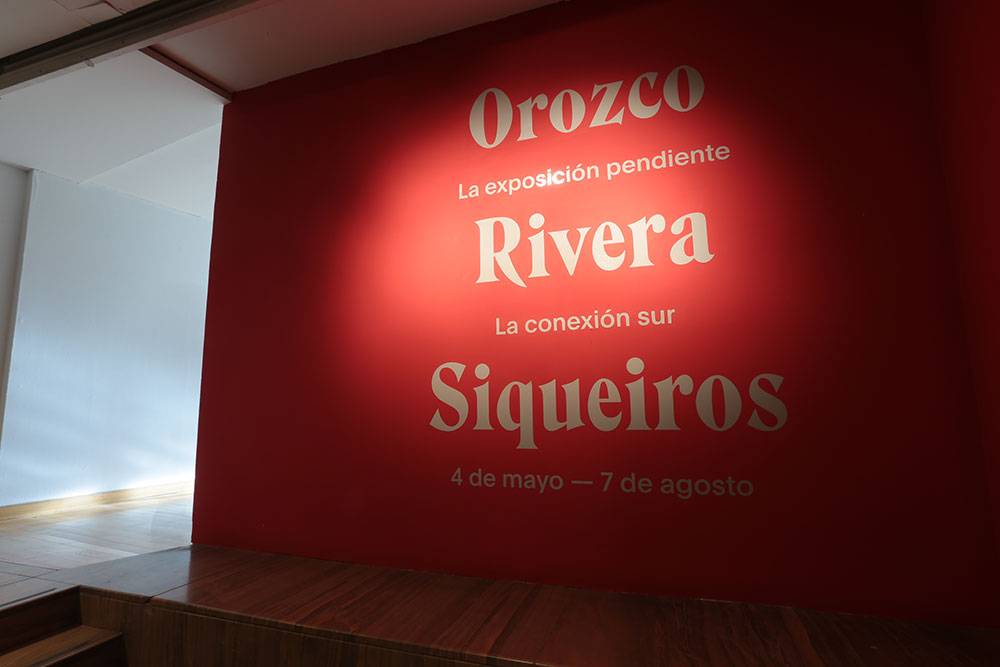 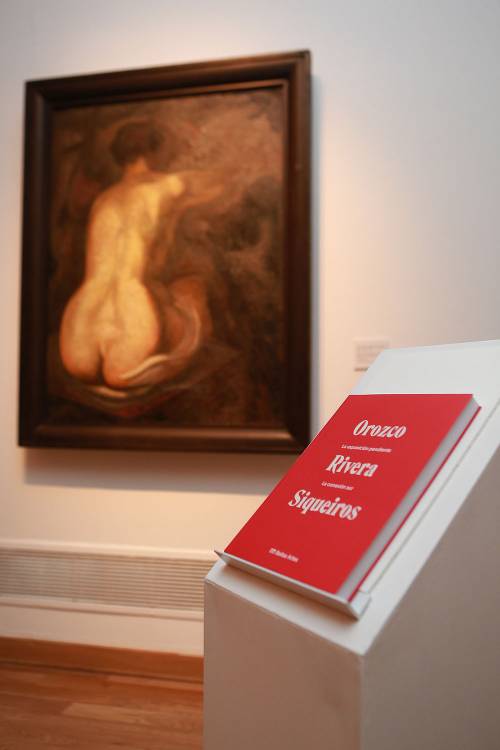