The Earth and the Moon (La Terre et la Lune)

In 1906, Eduardo Schiaffino received a commission to acquire works of art in Paris for the city of Buenos Aires. He went directly to the studio of Rodin, poised on the pinnacle of his success at the time, and selected two very important works, a large scale bronze, Le Penseur (The Thinker), which had been installed just a few days earlier in Paris in front of the Panthéon, and a marble piece titled La Terre et la Lune (The Earth and the Moon). In order to show his appreciation for these important purchases, Rodin donated the plaster mold for one of his most famous works which had also triumphed at the 1898 Salon, Le Baiser (The Kiss, inv. 3659), to the Museum. Le Penseur arrived in 1909 and was installed in the Plaza del Congreso. At that time, Buenos Aires was the city in which Rodin was best represented in the Americas and its Museum was the first to include a marble piece by the artist in its collection. La Terre et la Lune had been immediately shipped, but due to a lack of space the work was shown “in effigy”, as Schiaffino would write to Rodin, in other words, represented in a photograph awaiting the opening of the site where the Museum stands today.This is actually the third copy of a composition whose first two versions had achieved great success, which was what motivated Rodin to undertake it again for a third time. The first marble (National Museum of Wales, Cardiff) had been commissioned by the Cassirer gallery in Berlin in 1898, for the sum of 10,000 francs, and it was shown outside the catalog in the 1899 Salon de la Société Nationale des Beaux-Arts. The second copy was purchased by the Musée Rodin in 1984 and presented outside the catalog in Rodin’s 1900 exhibition. There are slight differences between the three: the Buenos Aires version is the largest, which allowed its creator to handle the upper portion like a mollusk valve, inside which the figures appear.   This piece, derived from an assemblage conserved in the Musée Rodin, is typical of Rodin’s work during the 1890s. In fact, his most personal investigations led him at that time to create sculptures reduced to their very essence, in the manner of antique fragments worn away by time, freed of any anecdotal elements. Nevertheless, during this period the artist continued to produce works well-disposed to being acquired by collectors, an endeavor indispensable to the operation of his studio, which we should recall employed several dozen people at the time. These works were constructed out of figures that had been created a decade earlier for the La Porte de l'enfer (The Gates of Hell). This allowed Rodin to advance quickly, given that this way he could skip over stages of modeling by taking advantage of the countless figures he had already modeled previously. The model used for the execution of La Terre et la Lune (plaster, Musée Rodin, Paris) allows the elements involved at its outset to be identified. They were completed later during the realization of the marble by way of the sumptuous hair that flows on the right side of the composition: the female figure curled up above is none other than Andromède (Andromeda), a figure that is undoubtedly the first version of the Danaïde, which was a big success among collectors (1).Here, it was given the head of La martyre (The Martyr) and Rodin placed La Fatigue (Fatigue) alongside, standing upright and in profile in such a way that the body forms a tense arc, when it is usually lying down in a horizontal position. Once the assemblage had been put together, the marble was entrusted to a polisher (in this case, F. Ganier) who smoothed the block, and then to craftsmen (first Jean Durand, then Louis Mathet) who executed the carving under Rodin’s supervision. The comparison between the original assemblage and the three finished marble pieces evidence the degree of freedom Rodin reserved for the moment when the marble was carved: the two fluid, sinuous figures are completely off-center and appear to emerge from an enormous block of marble. This is one of the largest pieces produced by the artist’s studio, left partially in its raw state: traces of the chisel’s attack have been intentionally conserved in the lower portion, while the upper part is sculpted with great delicacy to evoke waves of hair mixed with clouds. After all this, the only thing left was to find a title, and these were often suggested by one of the writers in Rodin’s circle. He never gave in to the desire to represent one theme in particular, but rather sought to bring together forms that seemed adequate to complement one another, to discover the meaning that these new compositions would take on in the light of symbolism only later. The group was then shown at the Salon de la Société Nationale des Beaux-Arts—Rodin had been one of its founding members in 1890—and in the framework of one of the denominated Sécession exhibitions which, as the name implied, defended innovative art and multiplied in number at the turn of the century in Munich, Berlin, Vienna, Venice and Rome.Lastly, if a work found a buyer rapidly, Rodin did not hesitate to carry out additional versions (at least nine of L'Éternel Printemps (Eternal Spring) were done, the eighth of which was acquired in 1911 by Matías Errázuriz and is conserved today in the Museo Nacional de Arte Decorativo in Buenos Aires) or to cast it in bronze. He also kept molds of his marble pieces. This made it simpler to have a copy made of Le Baiser, which had been such a large success in 1898 and 1900 that two large versions in marble were commissioned immediately.
by Antoinette Le Normand-Romain
1— The MNBA possesses a version in marble (inv. 7764), which pertained at one time to the great Parisian collector Jacques Zoubaloff. 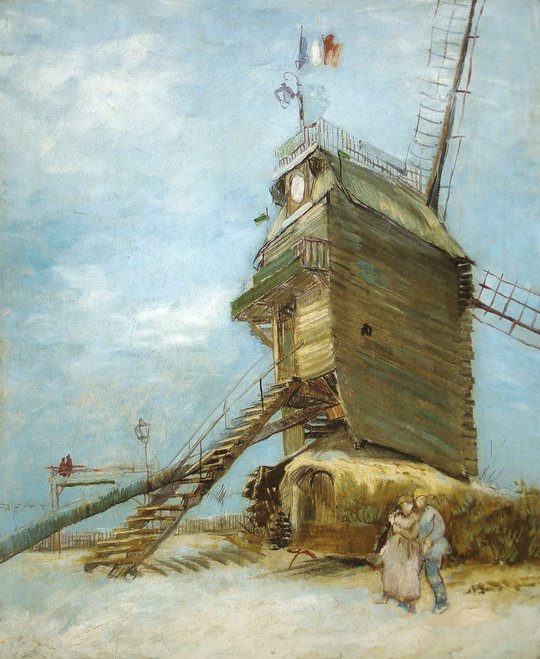 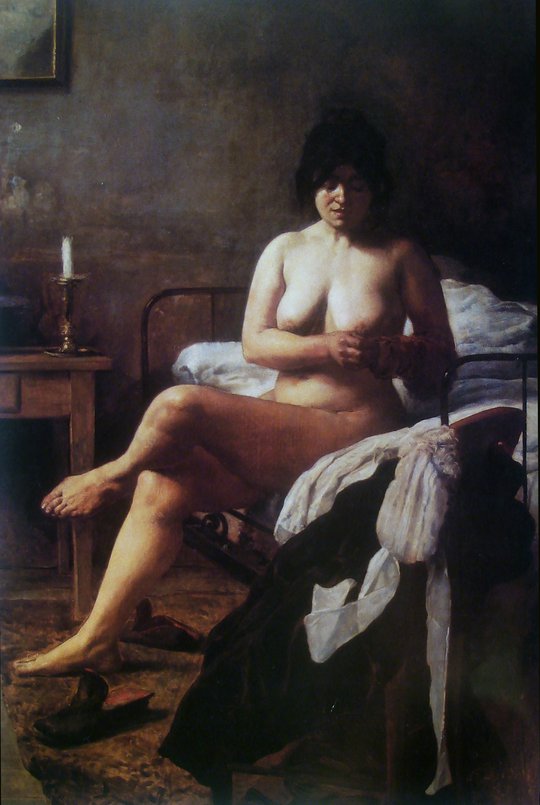 Rodin's works are an invitation to reflect: these that we share here, along with those that mark with their presence the public ...