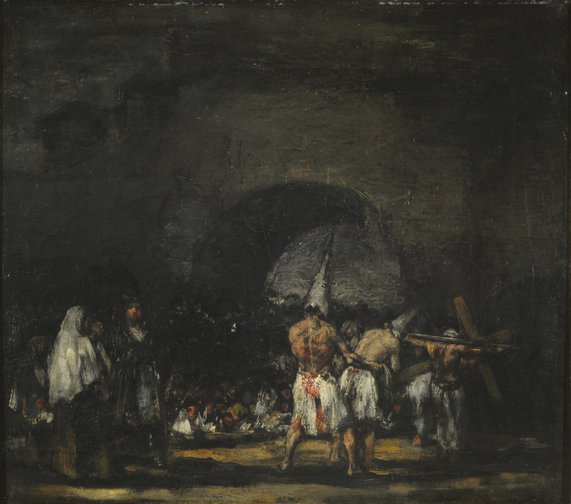 A stop in the countryside (Un alto en el campo) A walk through the Museum

A Proposed itinerary for those who visit the Museum for the first time, where it is suggested to visit the masterpieces of ...