Giorgio de Chirico initiated his experience in what he would define as “metaphysical painting” while in transit between Florence and Paris in 1910. At that same time, the Manifesto del Futurismo had begun to circulate, and cubism’s earliest explorations were also beginning to appear. The emphasis on these contemporary convergences—among many others that might also be possible—aims to situate this artist’s proposals, but also to revise the historical account of modern art in terms of its focus on the processes denominated as “historical avant-garde” movements, since this approach leaves the plastic proposals of artists like De Chirico either in vague grey areas or forced to fit into avant-garde concepts. Piazza (Square) is one such work from those early years prior to the First World War, in which he participated, stationed in Ferrara. While the war certainly did affect him, he managed to maintain ties with Tristan Tzara, for example, by way of correspondence, or to meet other artists such as Carlo Carrà or Filippo De Pisis, among others.In the autobiographical manuscript he prepared for publication in 1919, De Chirico points to his first presentation before the Parisian public in 1912 at the Salon d’Automne, where his painting was well-received, described as mystérieuse et racée (mysterious and elegant). He also established a growing friendship with Guillaume Apollinaire, whom he portrayed in 1914 with his Ritratto [premonitore] di Guillaume Apollinaire (Premonitory portrait of Guillaume Apollinaire, Centre Georges Pompidou, París), closely related to the plastic ideas proposed in Piazza. He also mentioned how it was received by critics and that his entire production was acquired by Paul Guillaume, a dealer who took charge of exhibiting it periodically. This autobiography is narrated using the third person, which allows the artist to make statements such as: “the thing that constitutes De Chirico’s superiority to the majority of avant-garde painters is that he is one of those who possess an extensive academic and museum formation, […] He has a cultured spirit, is a lover of philosophy and reason, of an eminently lyrical nature; he presents himself today as one of Italy’s most solid and interesting painters. Along with Carlo Carrà, Ardengo Soffici and Giorgio Morandi, De Chirico is a partisan of recovering a lost sense of tradition” (1). It is just this “sense of tradition” that is present in Piazza, as much in order to affirm it as to argue with it or subvert it. His handling of space, the artificially dramatic use of light and the architecture that falls somewhere between reality and fiction are all organized as a group that lend themselves to a two-fold play of presenting what is real and violating it at the same time. He thus constructs uncertain, disturbing landscapes that remit to a reality that is no less unsettling. This is because, as he would confirm several years later: “we metaphysicians have sanctified reality”, because the word “metaphysics” proposes to create an art that goes beyond physical things in order to reach “unexplored horizons” and the “inexplicable lyricism” of the corner formed by the meeting between walls and its “terrible solitude” (2). Looking at the work from this perspective reveals other dimensions of architecture and art from the past, proposing something akin to another “rebirth” that is dark, spectral and complex, where the presence of art from the past, craftsmanship and tradition turn into ghosts that travel through the present without finding any particular place to be. This work from 1913 remained in the artist’s hands (though André Breton would have liked to have it for his collection, given the interest he revealed in De Chirico’s early production and its link with surrealism, the movement that he illuminated) in spite of continuous sales of his work to European and American collections at the time. Curiously, his work was absent—at least at the outset of the twenties—from collections in Italy. Piazza arrives in Buenos Aires in 1930, as part of a vast group of pieces presented by Margherita Sarfatti at the urging of the Comitato del Novecento Italiano, to be exhibited in the Amigos del Arte space in September of 1930. This month and this year were particularly memorable in Argentina’s history due to the fact that the first coup d’état took place on the 6th, interrupting a succession of democratically elected governments. In Buenos Aires newspapers at the time, extensive coverage of the military coup practically excluded any other topic. Nevertheless, a few days later, on September 11, some columns did cede space to commentaries on the show of Italian art, revealing not only the exhibition’s importance, but also the relatively visible empathy that existed between those who carried out the coup and those who were “politically responsible” for undertaking the cultural project.
by Diana B. Wechsler
1— Giorgio de Chirico, autograph manuscript from 1919, published in: La pittura metafisica, exhib. cat. Venezia, Istituto di Cultura di Palazzo Grassi, 1979, p. 149-151, titled “Prefazione” and in: Il meccanismo del pensiero. Torino, G. Einaudi, 1985, p. 149- 151; titled “Autobiografía” in: Giorgio de Chirico, Sobre el arte metafísico y otros escritos. Murcia, Yerba, 1990, p. 19-22.
2— Giorgio de Chirico, “Noi metafisici…” in: Cronache di attualità, February, 1919, in: Giorgio de Chirico, op. cit., p. 27-35.
See moreSee less 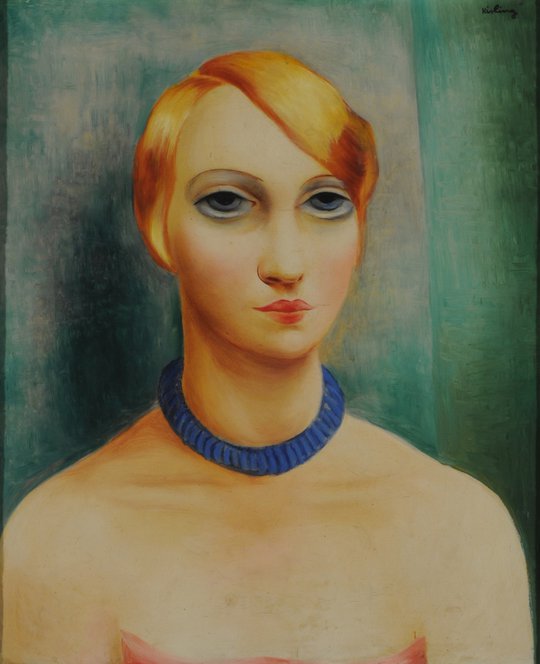