This display begins of a series of small, temporary exhibitions which will highlight particular artists of the MNBA collection, mainly from nineteenth century Europe. When presented with a room such as this devoted to one artist, new relationships between works often become apparent. Furthermore, from this interlude within the permanent display, the visitor can appreciate the history of the national collection, which was often defined by the taste of local art collectors.

​Within the Museo Nacional de Bellas Artes, the works of Joaquín Sorolla y Bastida (Valencia, 1863 - Cercedilla, Madrid, 1923) stand out. This selection presents his main stylistic phases – academic precision, realism and ‘luminist’ art- among other techniques that affirmed the popularity of the artist. Sorolla was educated at the School of Fine Arts in Valencia and was sponsored by them to complete his training in Rome. However, his greatest influence was the constant trips to Paris from 1885 onwards where he observed the Impressionists and Scandinavian painters. The rapid uptake of their style can be seen in the light of his beach and fishing scenes which soon guaranteed him huge international success, both in Europe and in America. The Argentine public was also seduced by Sorolla and his works were presented during exhibitions of Spanish art in Buenos Aires, organized by José Artal between 1897 and 1913. Other local collectors, such as Cesar Cobo, acquired paintings on their trips to Europe. For example, ‘La Vuelta de la Pesca’ (1898) which was bought by Cobo during the Paris World Fair of 1900.

The two watercolours in our display, ‘Mucha Alegría and ‘Nube de Verano’ express Sorolla’s mastery of colour and movement in regional themes. ‘Lobo de Mar’ is portrait of a sailor with similar features to the figure of an old man found in his famous 1894 painting of Velazquez heritage : ‘¡Aún dicen que el pescado es caro!’ (Museo del Prado). Finally, the luminst work, ‘En la Costa de Valencia’ was a response to academic art and functioned in Spain to sustain a passage to modern impressionistic styles.
See moreSee less 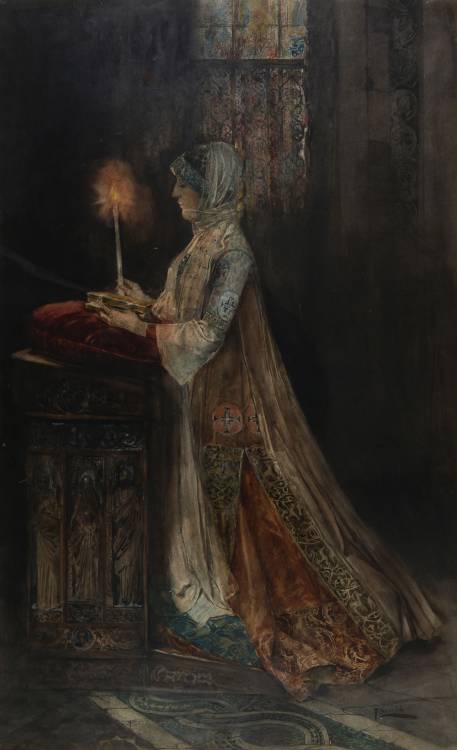 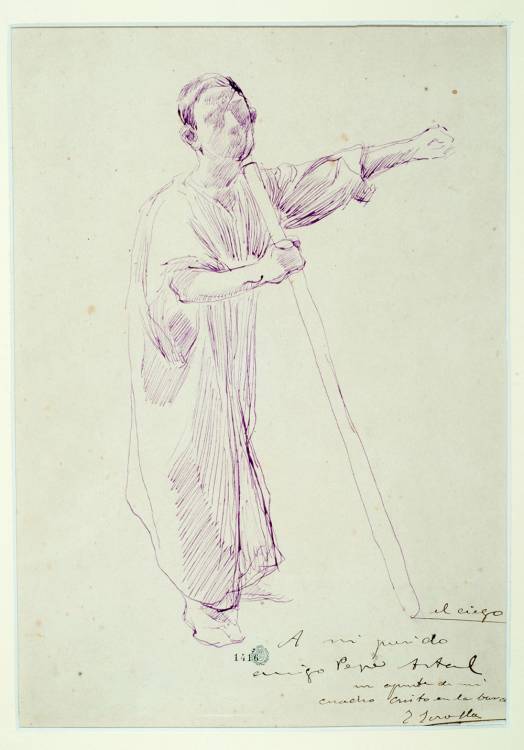